Project Spartan is one of North America’s leading re-processors of by-products – having diverted more than 14B pounds of waste from landfills and turning it into useful material. Spartan has customers and sources of supply around the world importing and exports to over 25 countries. Its recycled fibers are used by leading manufacturers in the automotive, home furnishings, construction, casket, pet supplies, and other industries.

Over time, focus on raw material supply contracts was lost and principal customer base price concessions began to squeeze margins rendering the Company unprofitable during the downturn starting in 2009.

Over the course of 12 months EBITDA grew from negative to positive, for an overall improvement of over 200%. The gross margin improved 600 basis points (from <5% to 11.3%) along with sizeable overhead reductions. The Company is on track to be NIAT positive in 2015. 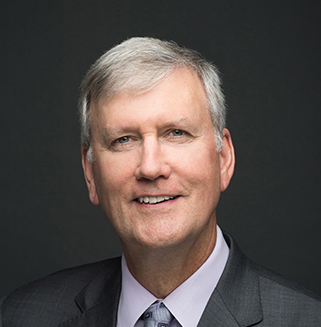 has received a growth capital investment from BBH Capital Partners 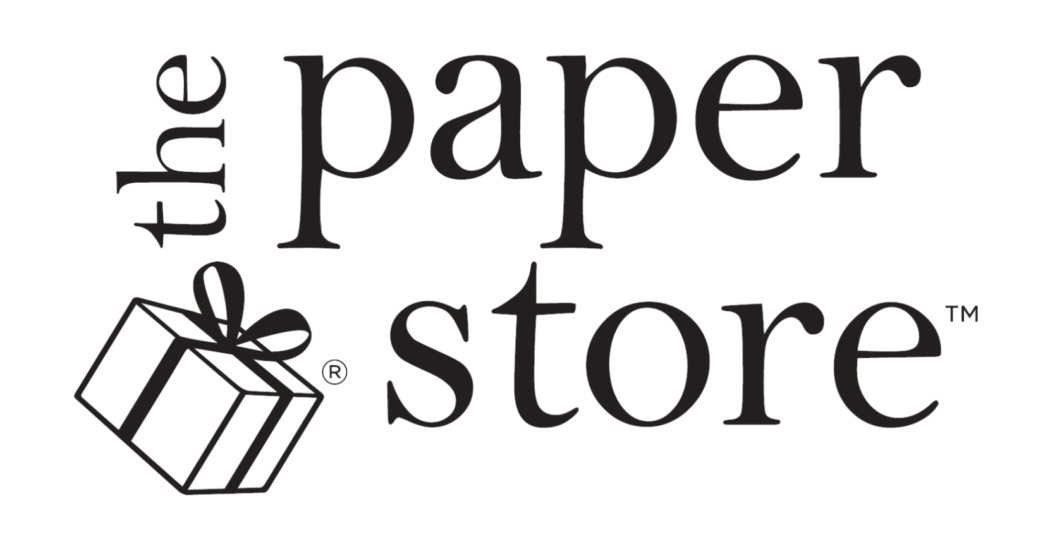 has been acquired by TPS Group Holdings, LLC. through a Chapter 11 Section 363 Sale Process