Despite the program's popularity and high enrollment, the overhead required to run a college proved difficult, prompting the company's management and board of directors to search for ways to exit.

The Company engaged G2 to serve as assignee in an assignment for the benefit of creditors ("ABC"). This insolvency proceeding, which is governed by state statute, is a faster and cheaper than bankruptcy. Upon launching the ABC, the Company's board and management resigned, with select staff assisting in the ABC effort on a contract basis.

As assignee, G2 immediately began an outreach campaign to find a buyer for the company's intellecutal property - including its coursework, brand, and source code. A university purchased the curriculum and trademarks to repurpose the computer science program under its banner, allowing the program to live on. 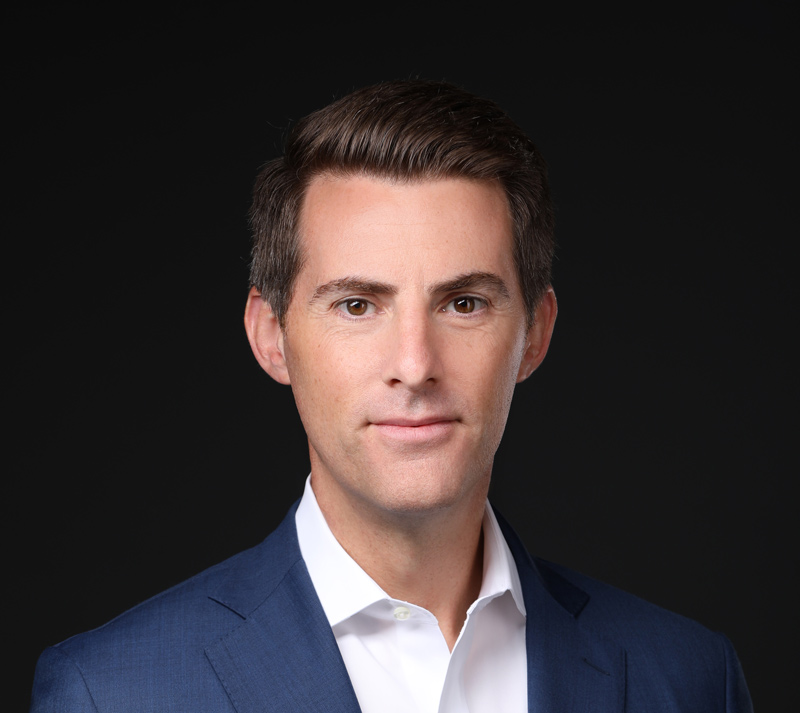 Assignment for the Benefit of Creditors

Assignment for the Benefit of Creditors