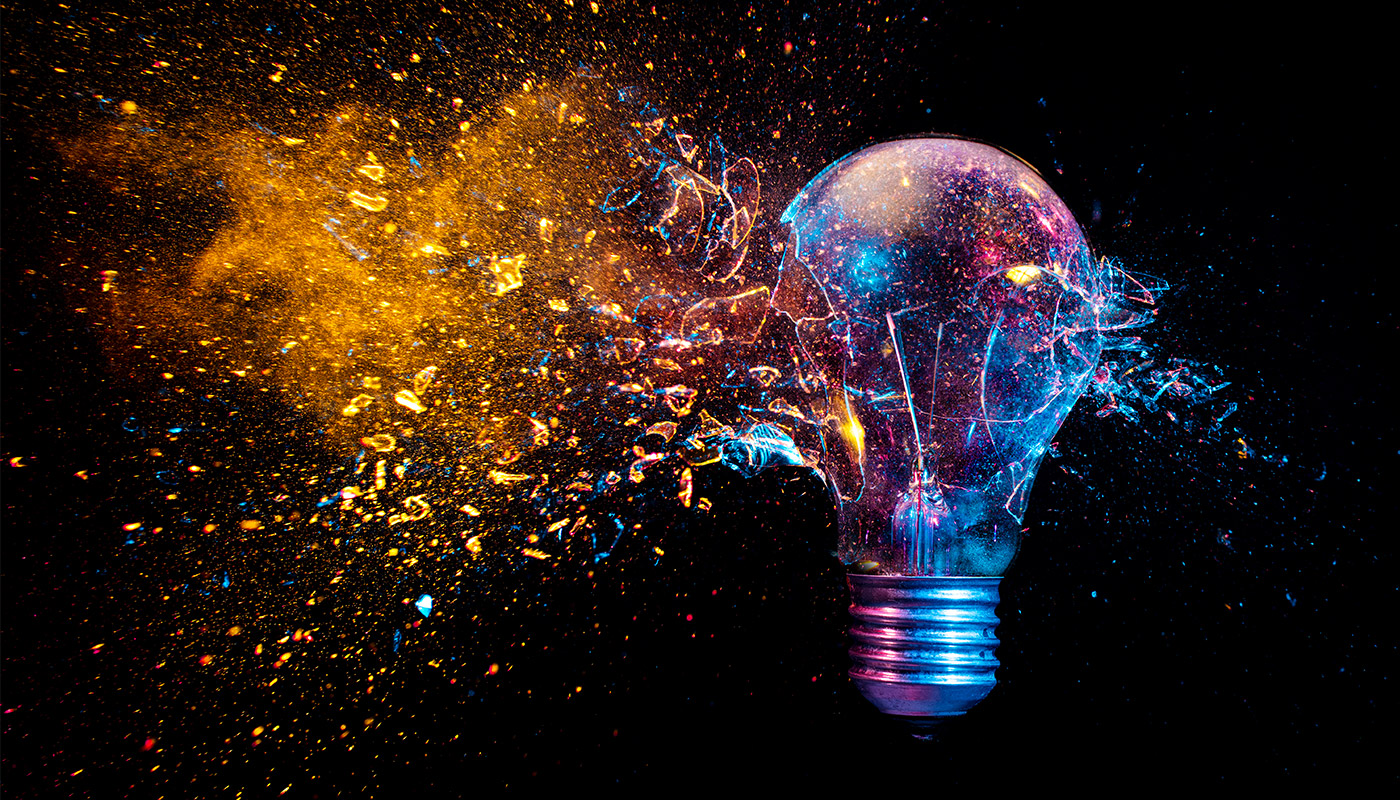 Assignments for the Benefit of Creditors (ABCs): an Exit Option for Troubled Companies

As inflation and increasing interest rates blunt business activity, more and more distressed companies will be evaluating their options. If pursuit of lifeline capital or a trade sale exit doesn’t materialize for a company facing creditor uproar and a finite cash runway, winding down may be the unpleasant but necessary next step. Privately held companies in this difficult position should weigh the merits of various paths forward with guidance from trusted advisors.

Available methods have pros and cons:
• An informal wind-down and dissolution is straightforward but likely not feasible if remaining cash is insufficient to pay back creditors.
• A Chapter 11 bankruptcy is a formal reorganization process that plays out in court. Often the best route for companies that have substantial operations and face the threat of heavy litigation, this proceeding rarely makes sense for a small company. It is expensive, public, requires court filings and approval for major actions, and takes at a minimum several months to complete.
• In a Chapter 7 bankruptcy, which is likewise expensive, a court-appointed trustee administers the asset liquidation. Trustees often lack industry knowledge, incentives to act with urgency, and the ability to operate the business, should doing so for a short period benefit creditors.
• A foreclosure sale under UCC Article 9, while quicker and cheaper than bankruptcy, may not yield optimal value for the assets, and requires that the lender take responsibility for the sale effort—which they may not have the resources, expertise, or desire to do.

Enter assignments for the benefit of creditors. An “ABC” is a corporate liquidation process available to an insolvent company that has run out of options. A nimble procedure governed by state statute rather than federal law, ABCs are often an attractive alternative to bankruptcy and other options since they are usually faster, simpler, less expensive, and yield better outcomes. While not suitable for all situations (e.g., a company with highly complex multi-state operations and litigious creditors), an ABC is a recognized proceeding that a board can avail itself of to maximize recovery for creditors and minimize its liability. ABCs have grown in popularity in recent years with venture-backed technology companies and traditional brick-and-mortar firms alike.

Here’s how it works: with consent from its board and shareholders, a distressed company transfers ownership of its assets (technology, inventory, machinery, etc.) to a third-party fiduciary of its choosing—the “Assignee”—through a general assignment agreement. The Assignee then sells the assets in an accelerated timeframe, communicates with stakeholders, distributes remaining cash to creditors, and manages the administrative wind-down of the Company.

While providing the company’s board members and officers with many of the protections of a bankruptcy proceeding, an ABC can be made at a fraction of the cost. ABCs happen without judicial oversight in key states (California, Massachusetts, Illinois, etc.), enabling Assignees to move quickly. A speedy process maximizes creditors’ recovery, since many acquirers want to pursue, in parallel with their purchase of the assets, a company’s customers and key employees as well—who would likely be off the market if the process were to take too long. The Assignee is able to continue to operate the business, as long as those operations are financially solvent.

Exploring an ABC makes sense when it becomes clear runway is limited. If the business will be unable to remain a going concern without the closing of a company sale transaction or capital infusion, contingency planning around wind-down options, including ABCs, is prudent.

When a company approaches insolvency (inability to pay debts as they come due) the board must act with caution since creditors replace shareholders as the primary beneficiaries of any residual value of the business. Directors of an insolvent corporation are exposed to claims from creditors that the directors’ actions harmed enterprise value and thus failed to protect creditors’ interests. If future prospects are limited and ongoing operations would deepen financial troubles, an ABC can be a graceful way to exit and should be considered.

Who benefits in an ABC?
• the creditors – since an experienced Assignee is officially working to maximize their recovery. The Assignee can take the assets to market immediately upon ABC launch (as opposed to the three-to-six-week delay in a Chapter 7 bankruptcy), and engage company personnel to assist, thus preserving asset value and institutional knowledge.
• the board – since they can minimize their liability by resigning day one of the ABC, and do not face the disclosure requirements (and therefore stigma) of a bankruptcy.
• the acquirer – since the assets are sold free and clear of liens and related liabilities, and the sale can close quickly—without the need to obtain court approval (in many states).
• the company’s vendors and customers – since they can start a fresh relationship with the (presumably solvent) asset buyer.

How G2 can help
As a premier financial advisory boutique, G2 helps troubled companies evaluate available options, gain stakeholder buy-in, and implement the best solution. G2’s experience with ABCs and other fiduciary services covers an array of industry sectors and geographies. Our investment banking prowess ensures a professional asset sale process that will yield the highest possible recovery for creditors. G2’s capabilities in special situations span the full range of operational and financial restructuring options available to distressed middle market companies. As an effective tool for both satisfying creditors and allowing stakeholders to exit, an ABC is one such option that a company facing crumbling business prospects may want to consider. 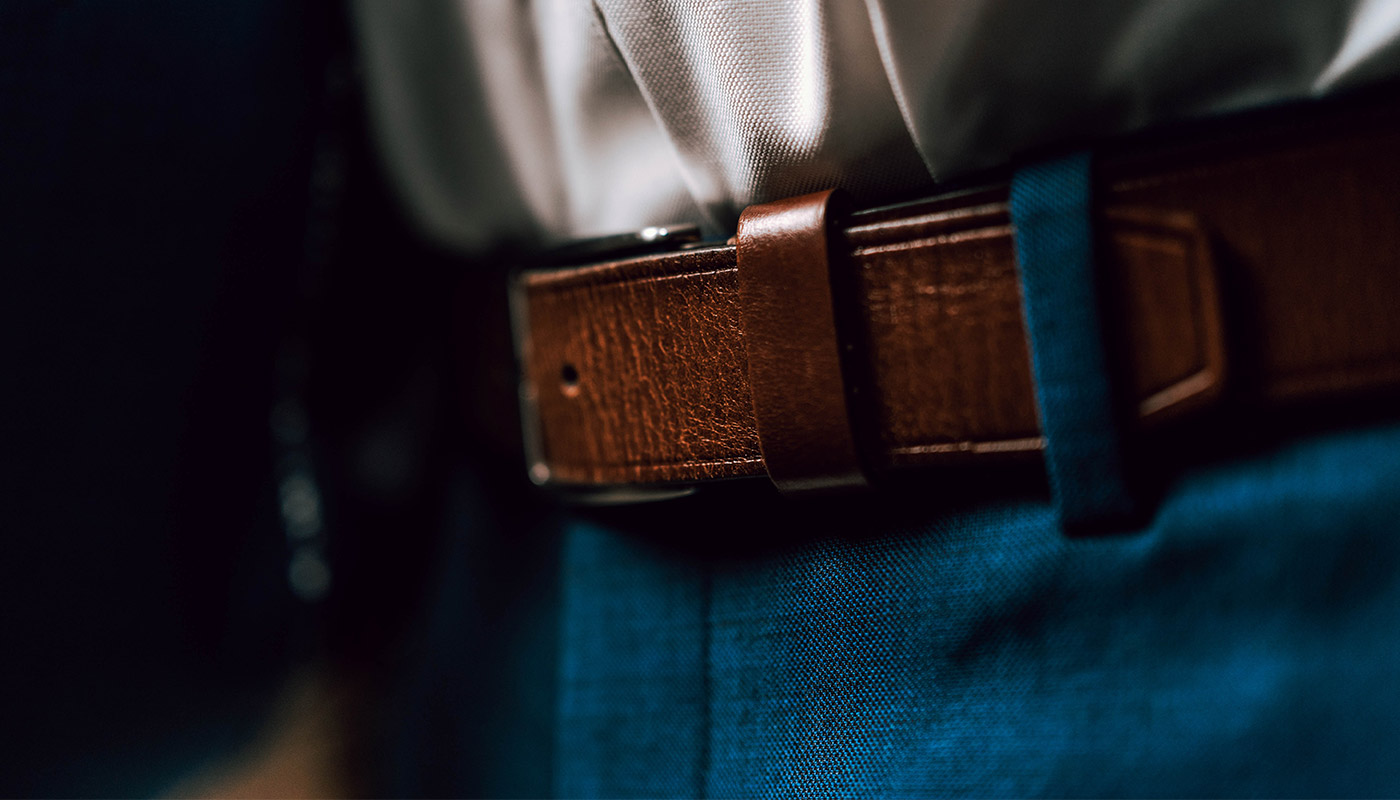 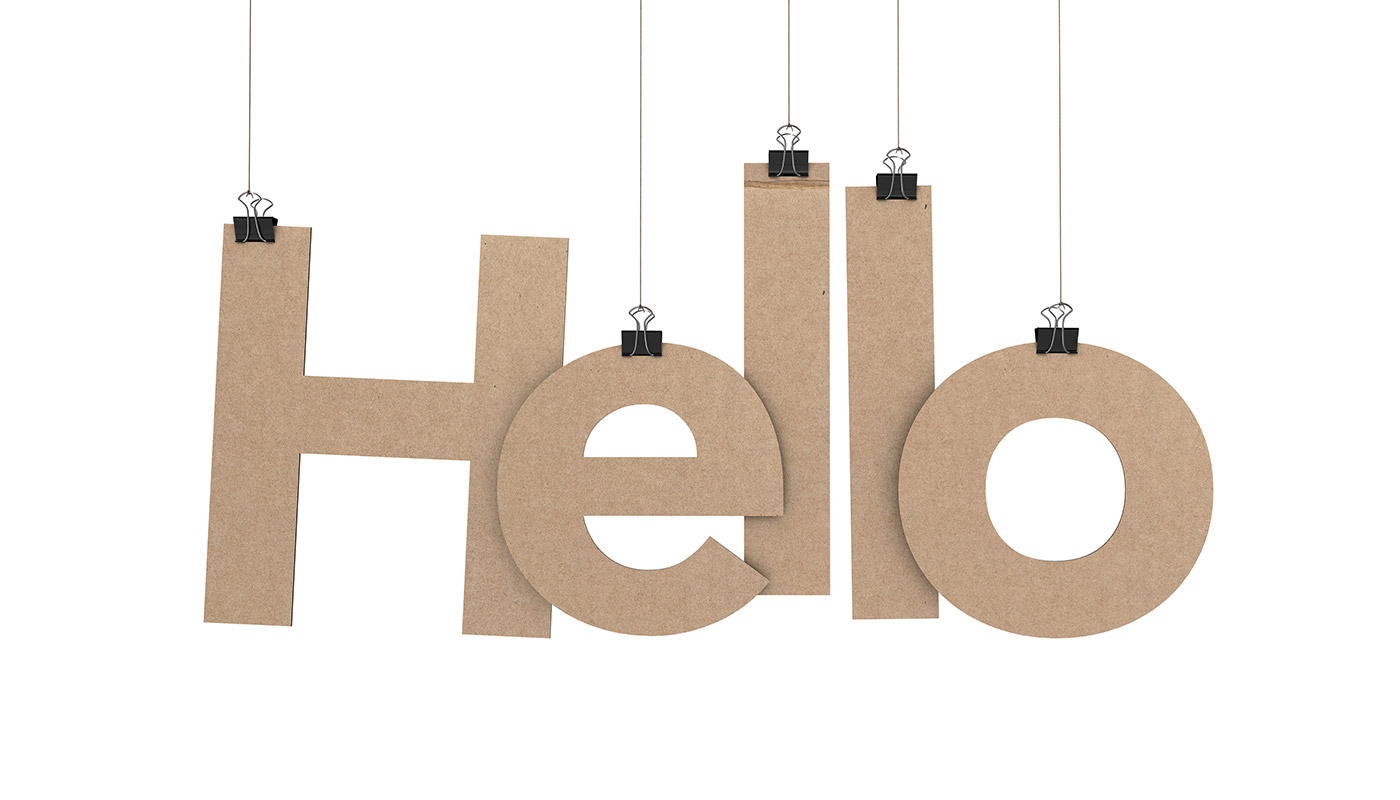 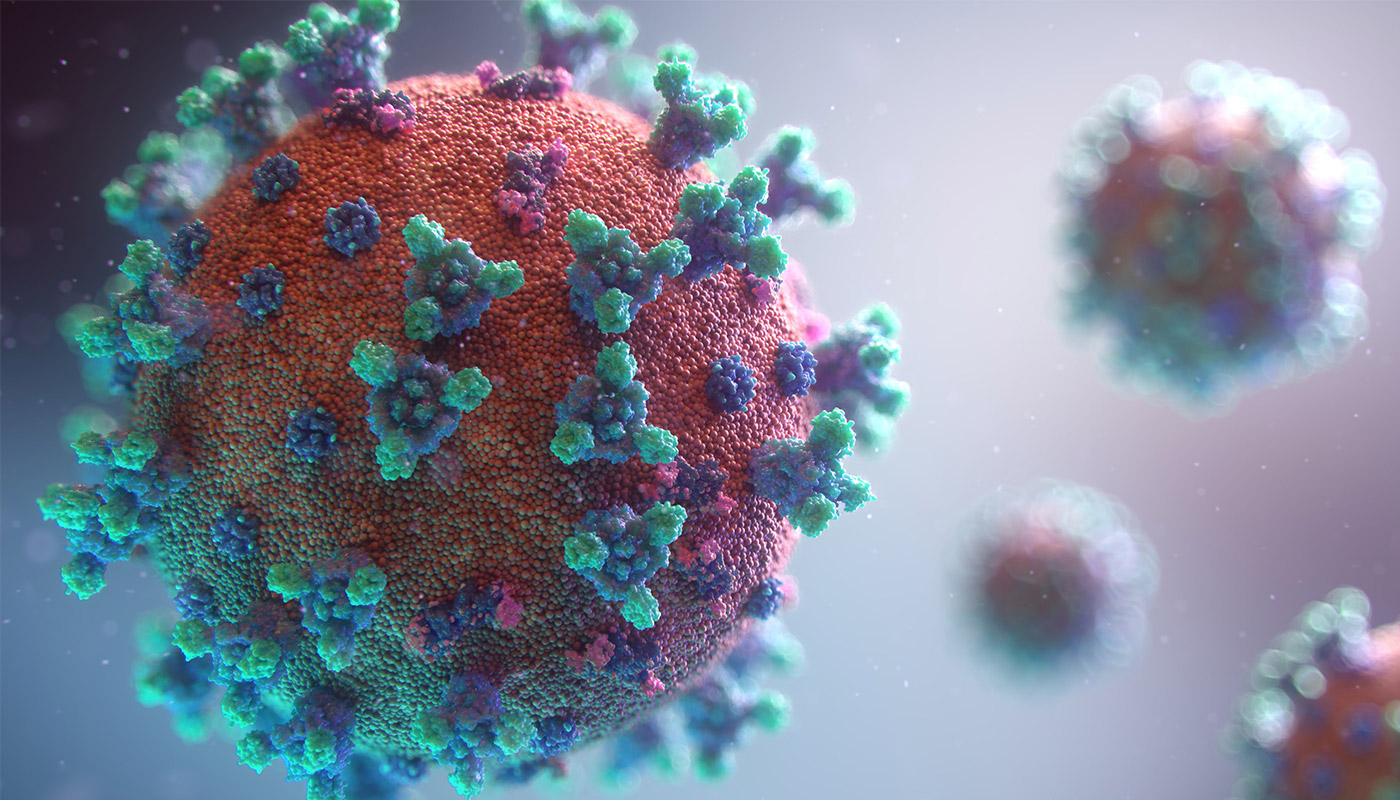 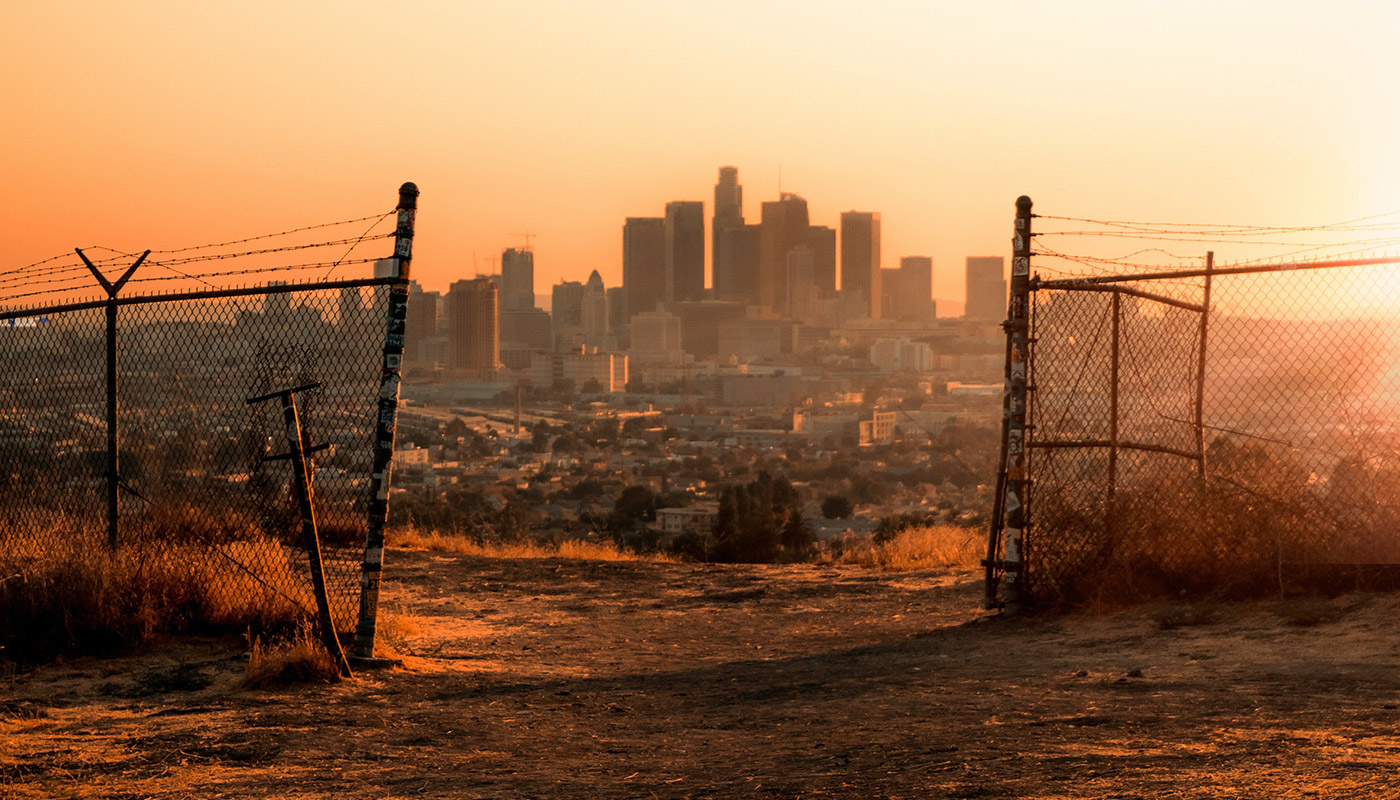 No Apocalyptic Deleveraging Yet 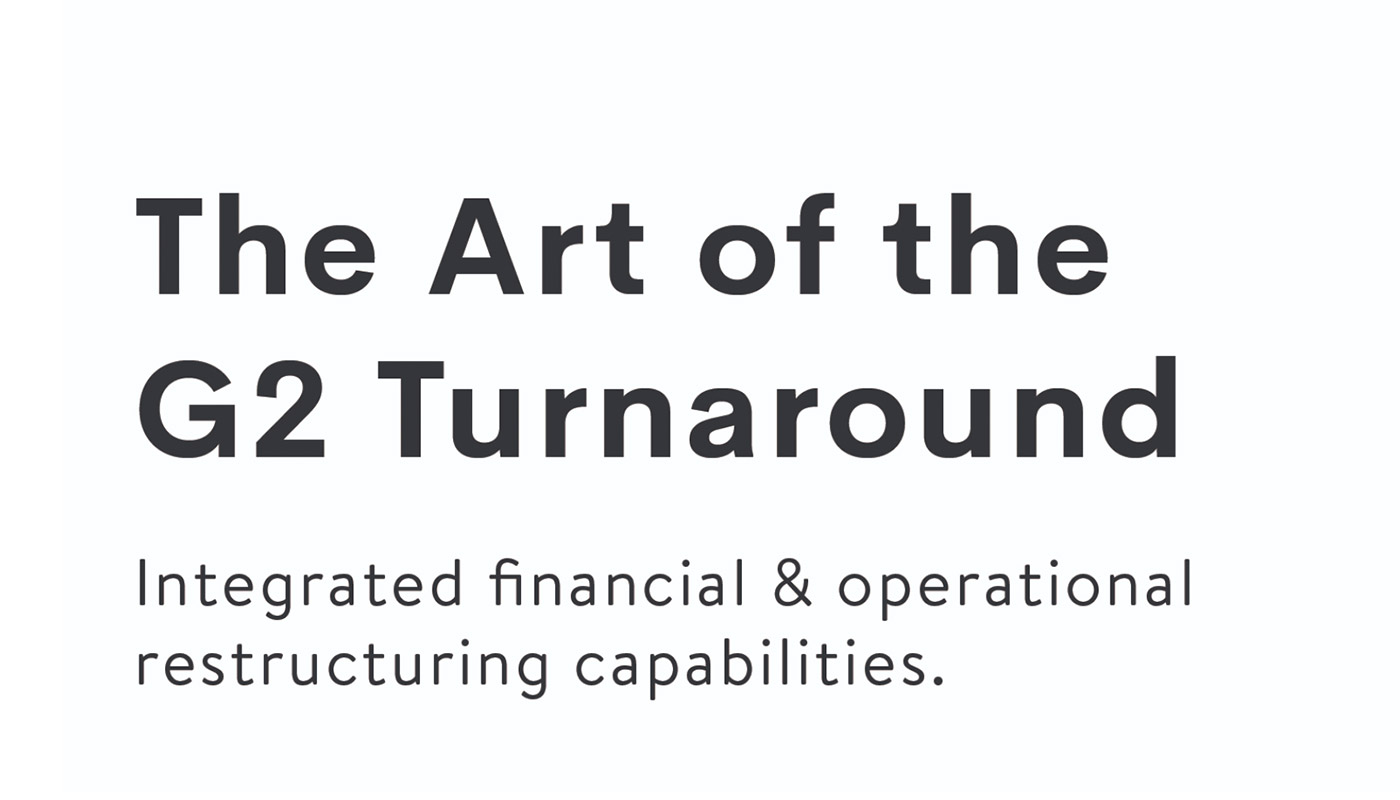 The Art of the G2 Turnaround 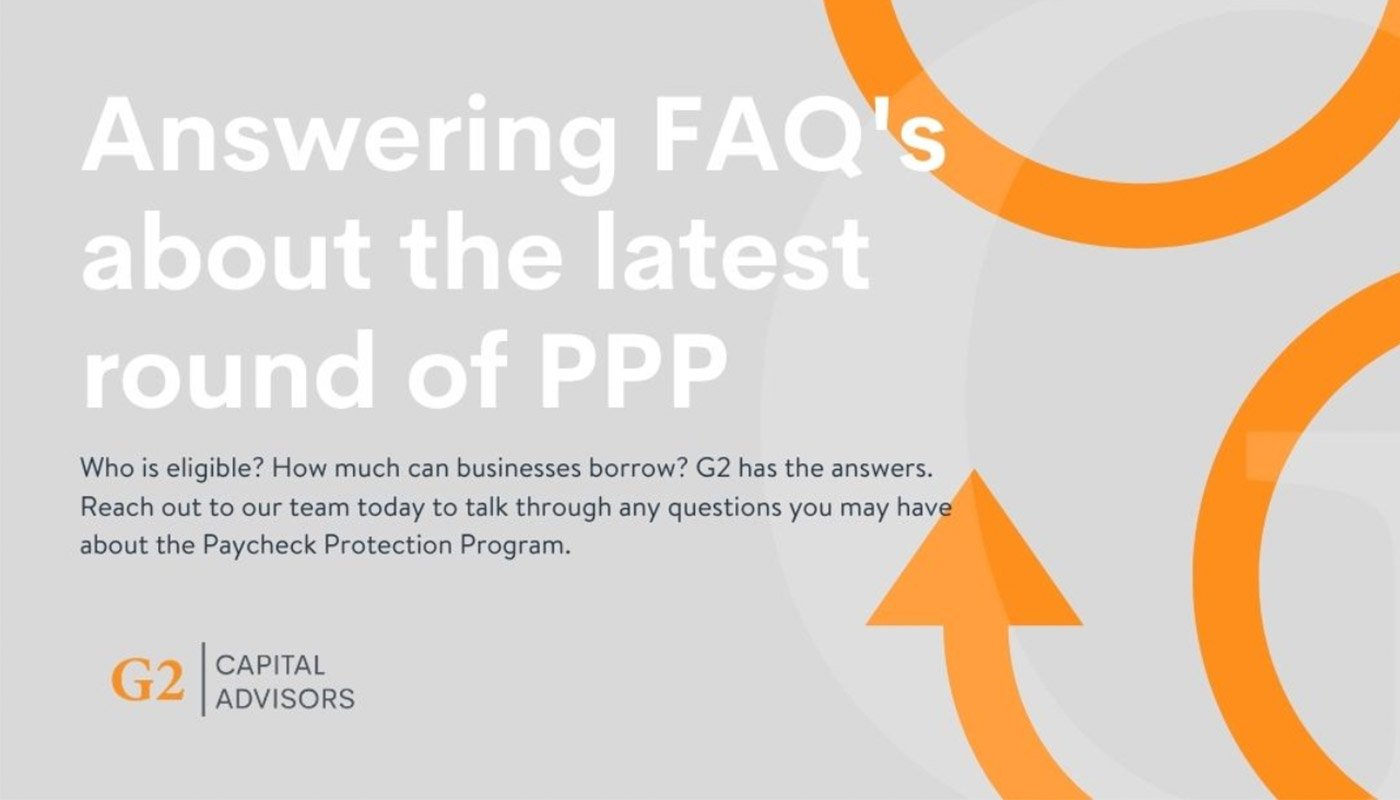