Joseph Enterprises, Inc. (“JEI”) and Joseph Pedott Advertising and Marketing, Inc. (“JPAM”) are integrated consumer products and marketing companies which design, market and distribute novelty, home and garden products through drug, mass, home, hardware and direct retail channels throughout the U.S., Canada and Europe. JEI is best known for the development of Chia Pet® and The Clapper® into consumer icons, achieved through highly effective marketing and using widely recognized licenses from movies, television shows and pop culture. Americans of all generations can sing the “Ch Ch Ch Chia” and “Clap On, Clap Off” slogans which we have grown to love. JPAM is the marketing engine which produces and airs television commercials throughout the U.S. and Canada for JEI and other third-party products.

Joseph Pedott founded the organization as an advertising agency more than 65 years ago while still in college. Through hard work, dedication and perseverance, he built a platform which specializes in marketing and selling consumer products primarily through the mass merchandise retail channel. After a long and storied career selling more than 25 million Chia Pets, 7 million Clappers and making the Garden Weasel a top selling product in Europe, he hired G2 Capital Advisors (“G2”) to find a partner who would embrace his legacy and maintain the Company’s culture he spent his professional life building.

G2 served as the exclusive sell-side advisor to JEI / JPAM, responsible for running a robust, hands-on sale process, which ultimately resulted in a sale to NECA.

“I am thrilled to be able to transition the company I have spent my whole life building to Joel Weinshanker, CEO of NECA. I know he is going to preserve the nature of what makes Chia Pet® and The Clapper® so special and unique, while at the same time providing new ideas to refresh the brands,” said Joseph Pedott, Founder and President of JEI / JPAM.

The transaction was successfully executed through a sale to NECA, a leading creator and global distributor of licensed consumer products based on some of the world’s most recognized movies, video games, comic books, and pop culture.

“It’s not every day that brands as strong and well known as Chia Pet® and The Clapper® are for sale. I saw a clear opportunity to leverage JEI/JPAM’s high-caliber team and proven performance combined with NECA’s expertise in licensing third party property and highly talented product designers to develop products and sales channels while maintaining the existing mass merchandise retail model,” said Joel Weinshanker, CEO of NECA. “I enjoyed getting to know Joseph Pedott’s life story and am honored to continue his legacy and ensure his DNA remains front and center of the organization.”

“It was our duty as advisors to make certain Pedott’s legacy would be honored and the unique portfolio of iconic consumer products were valued. Through the process it became clear that NECA was the right buyer and we feel honored to have played a role in the successful outcome of helping Pedott transition the business and retire after more than 65 years of hard work. We are excited to witness the teams execute on their plan to take Chia Pet® and The Clapper® into the next generation” said G2 Vice President, Christopher Casteleyn, based out of San Francisco. 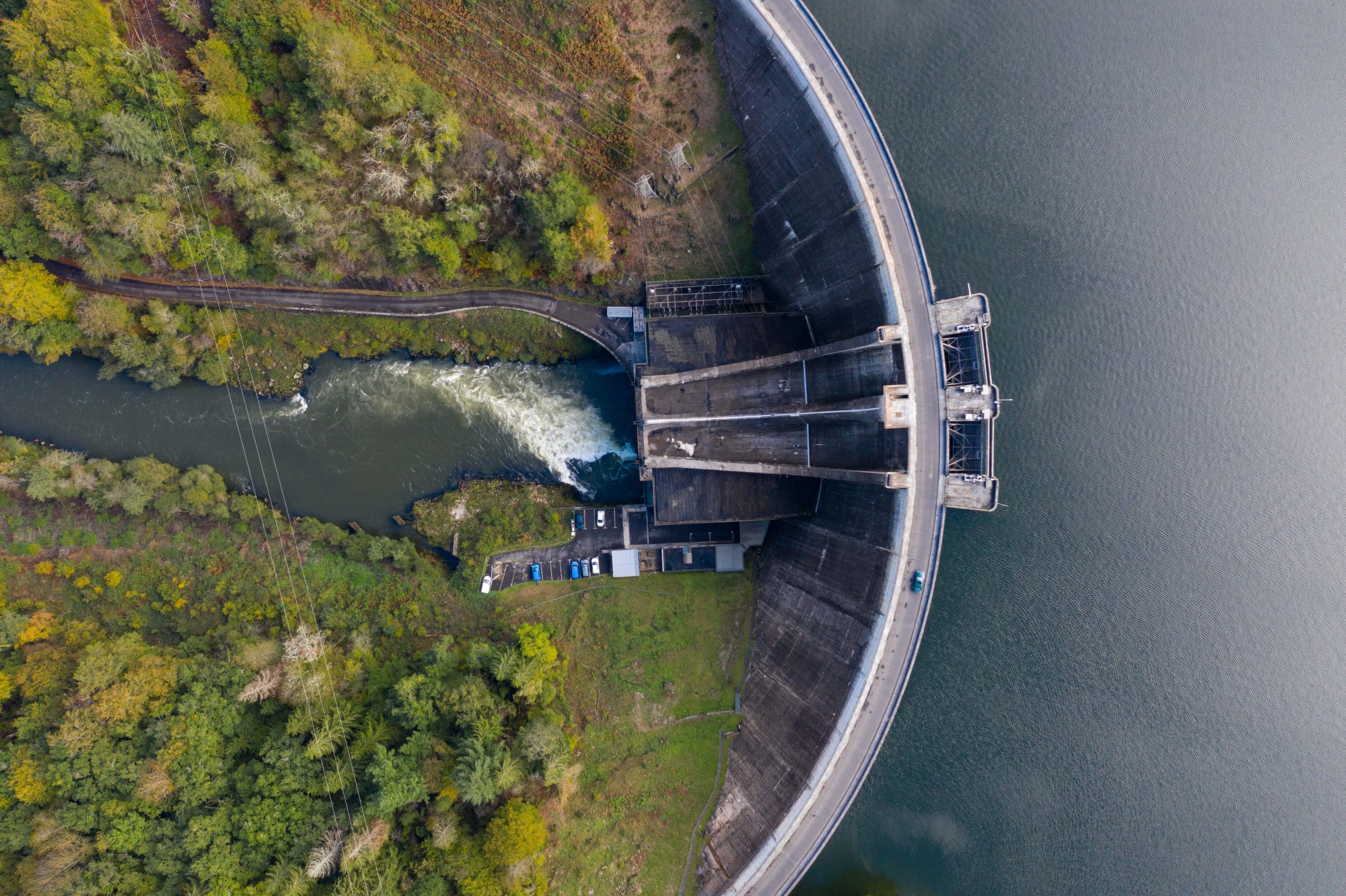 G2’s client, ITOCHU and its subsidiary Enprotech has entered a definitive agreement to acquire American Hydro 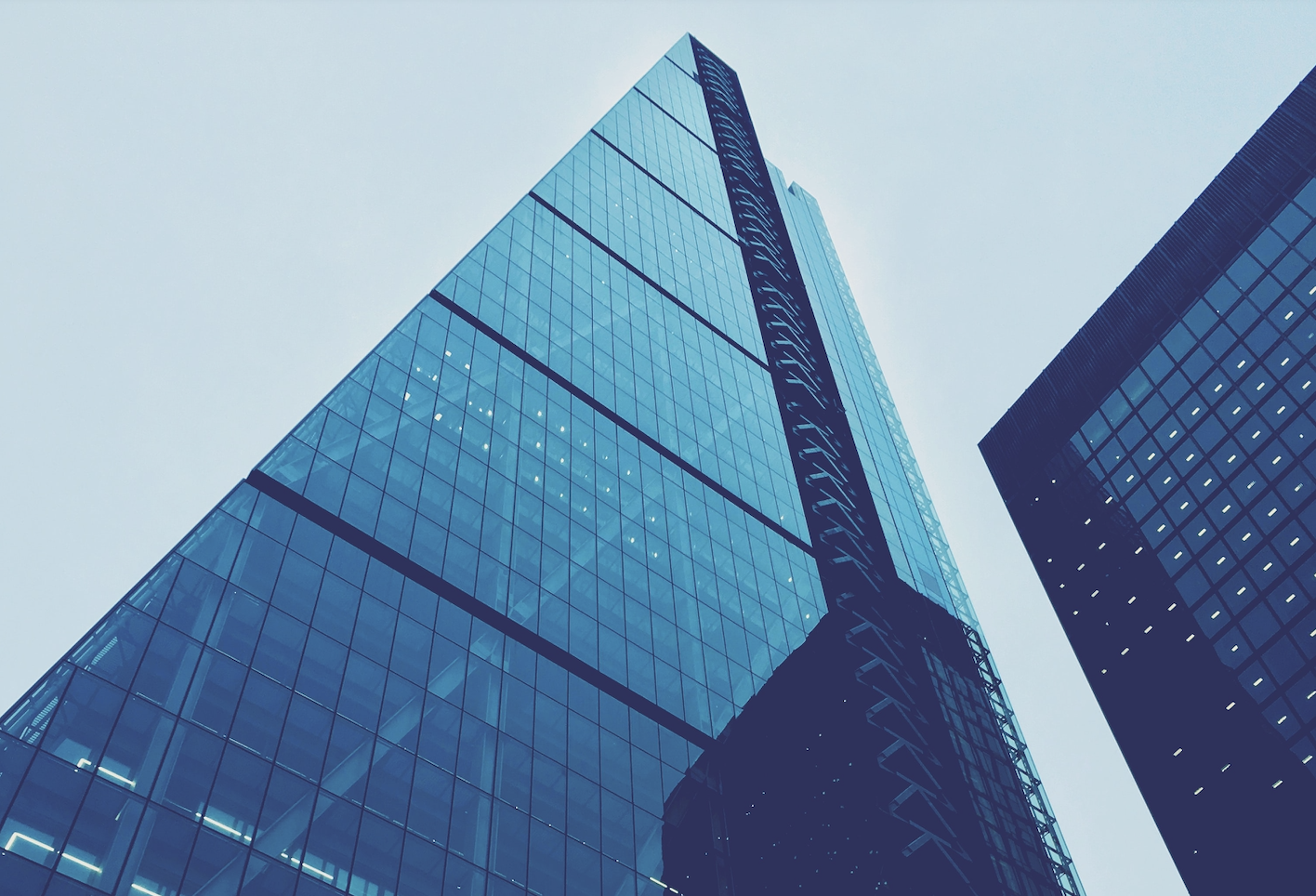 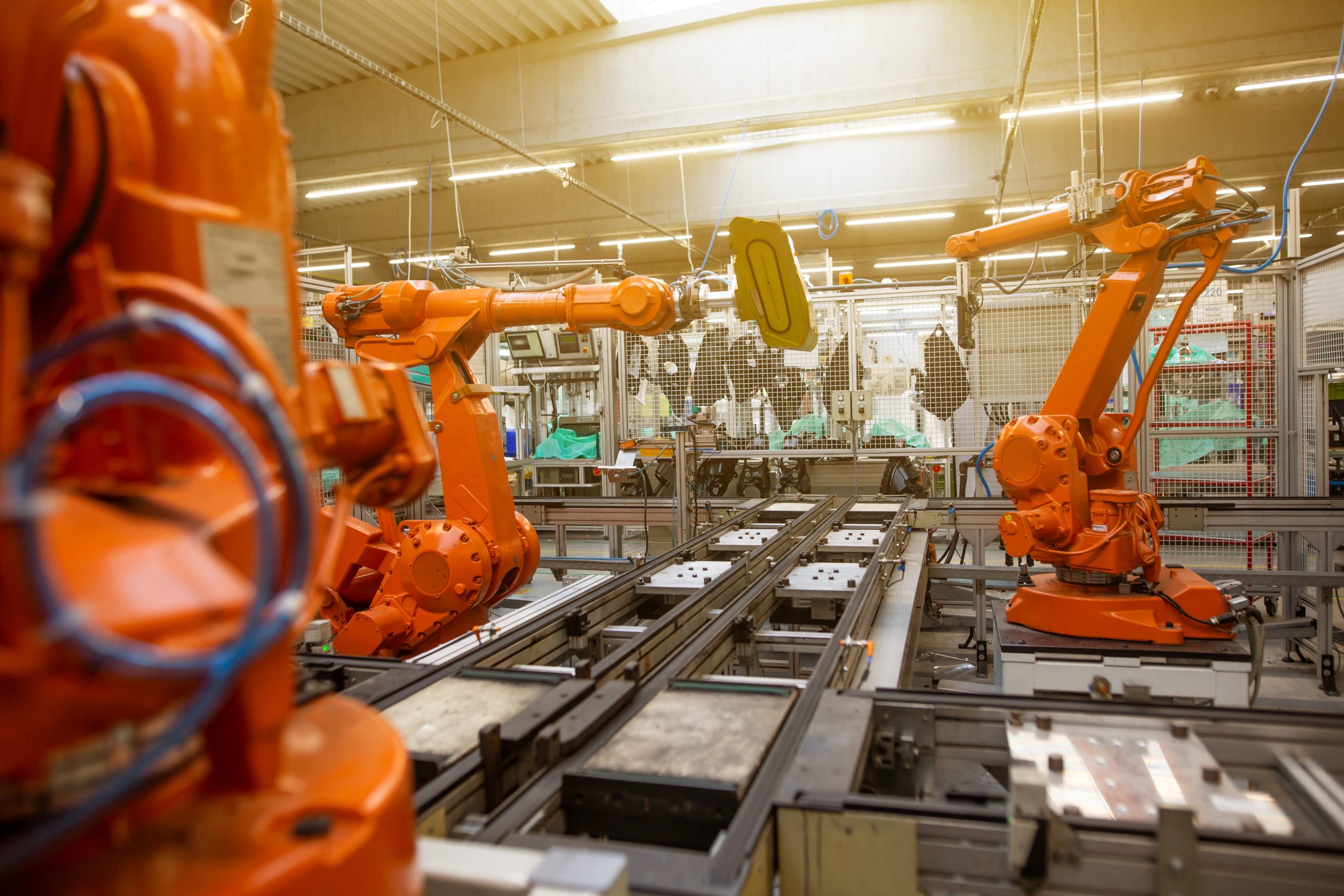 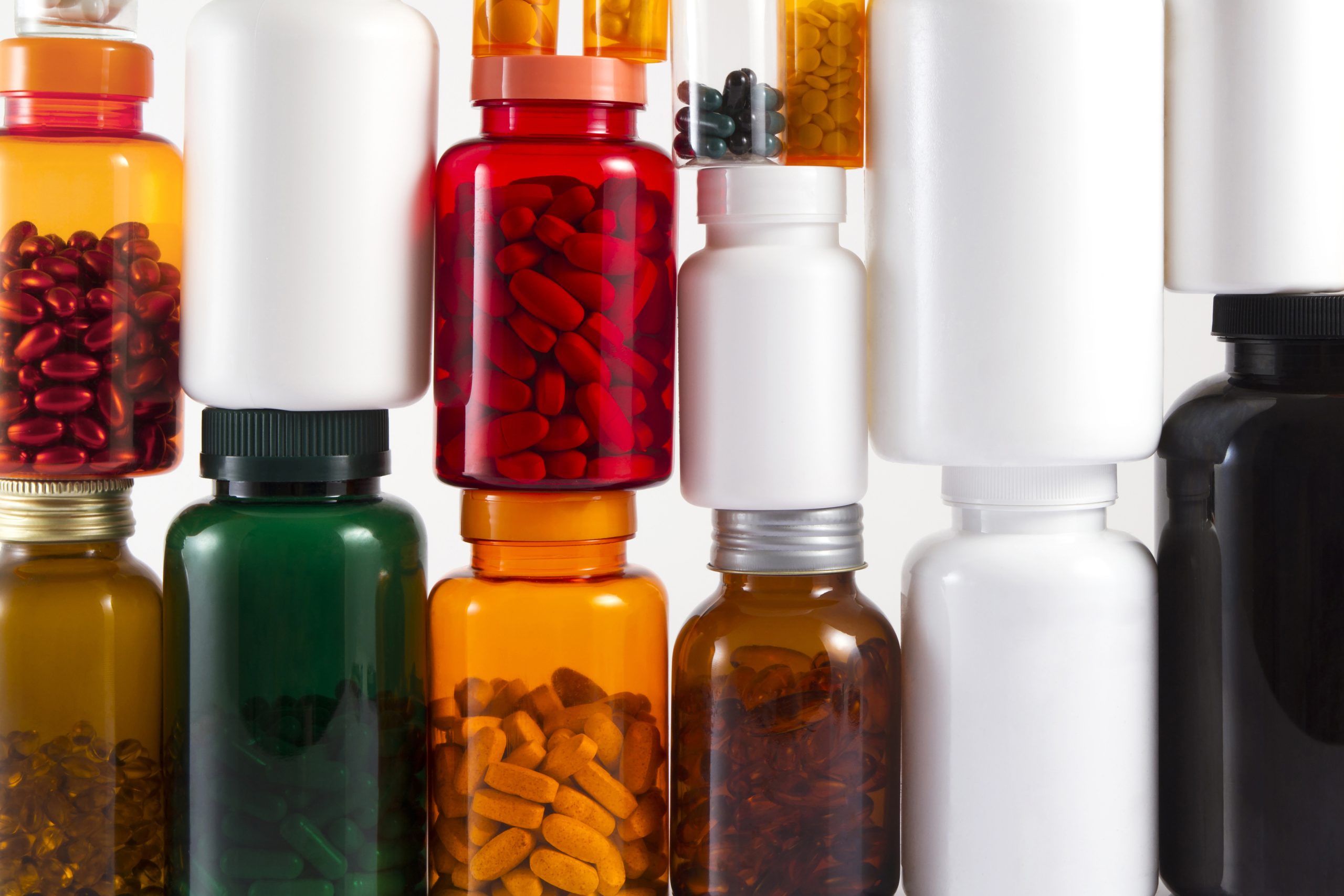 Andler Packaging Group has been acquired by Berlin Packaging 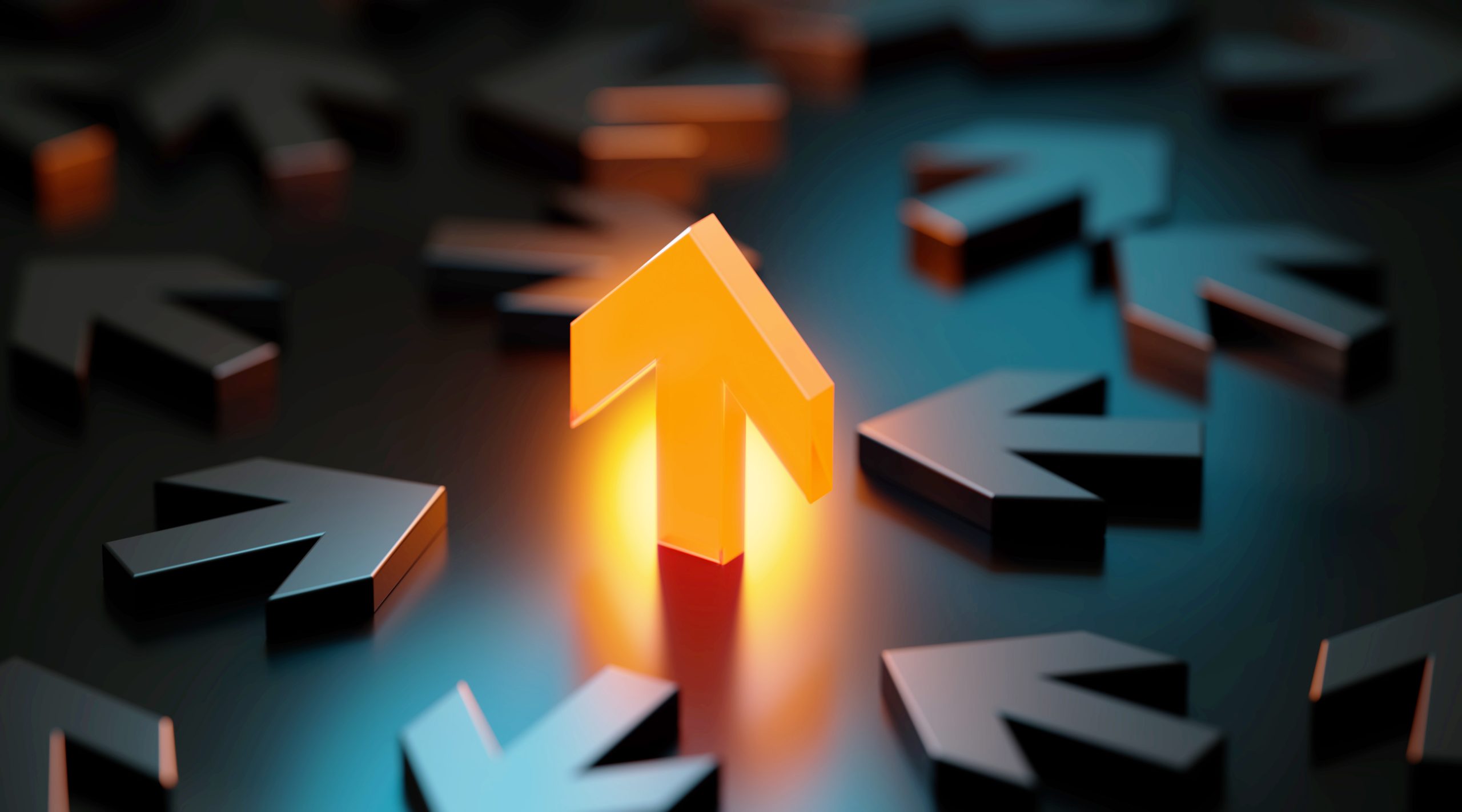 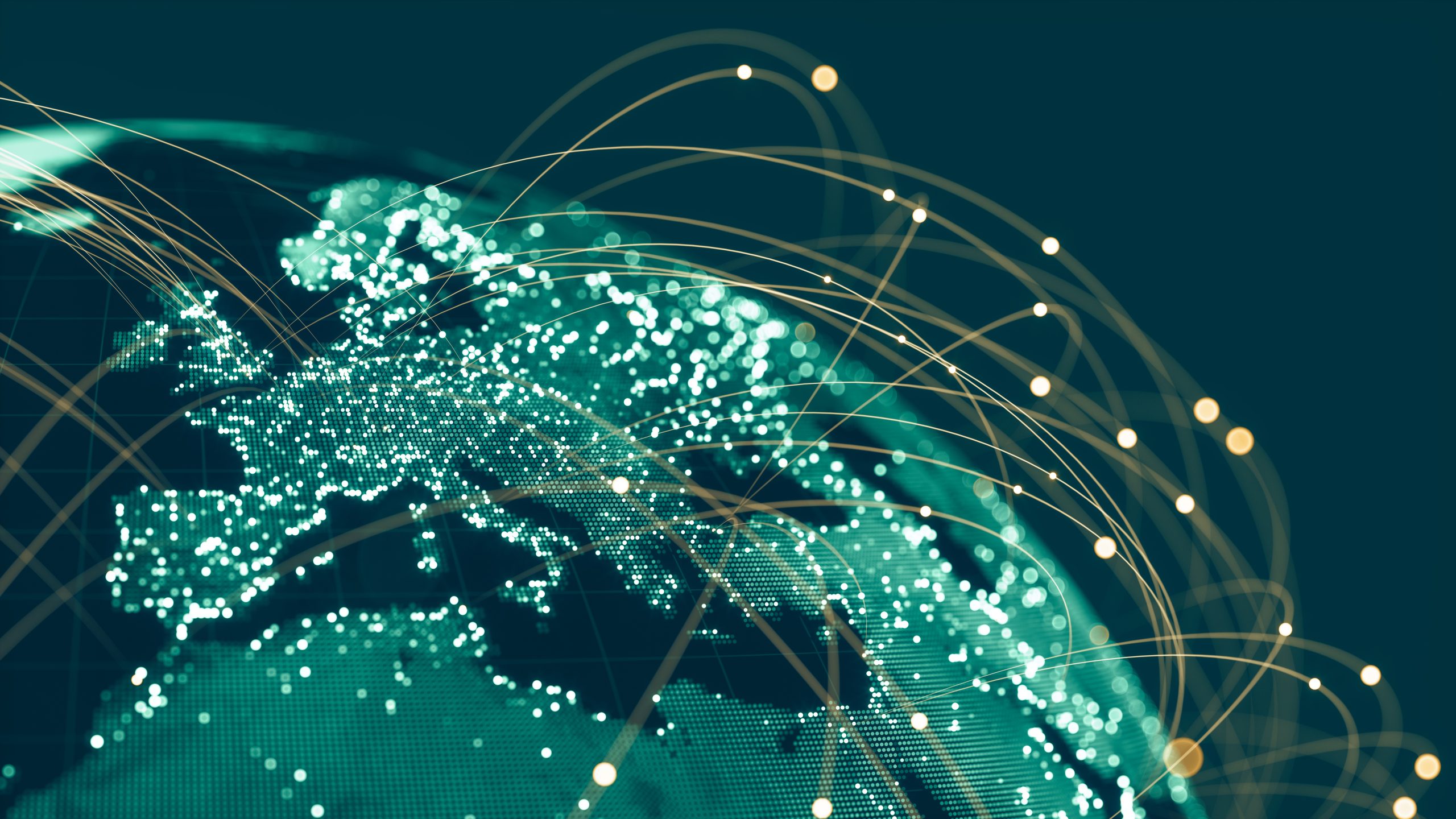 G2 Served as Exclusive Sell-Side Advisor to Capital Express, Inc. on its sale to an affiliate of Red Dog Equity 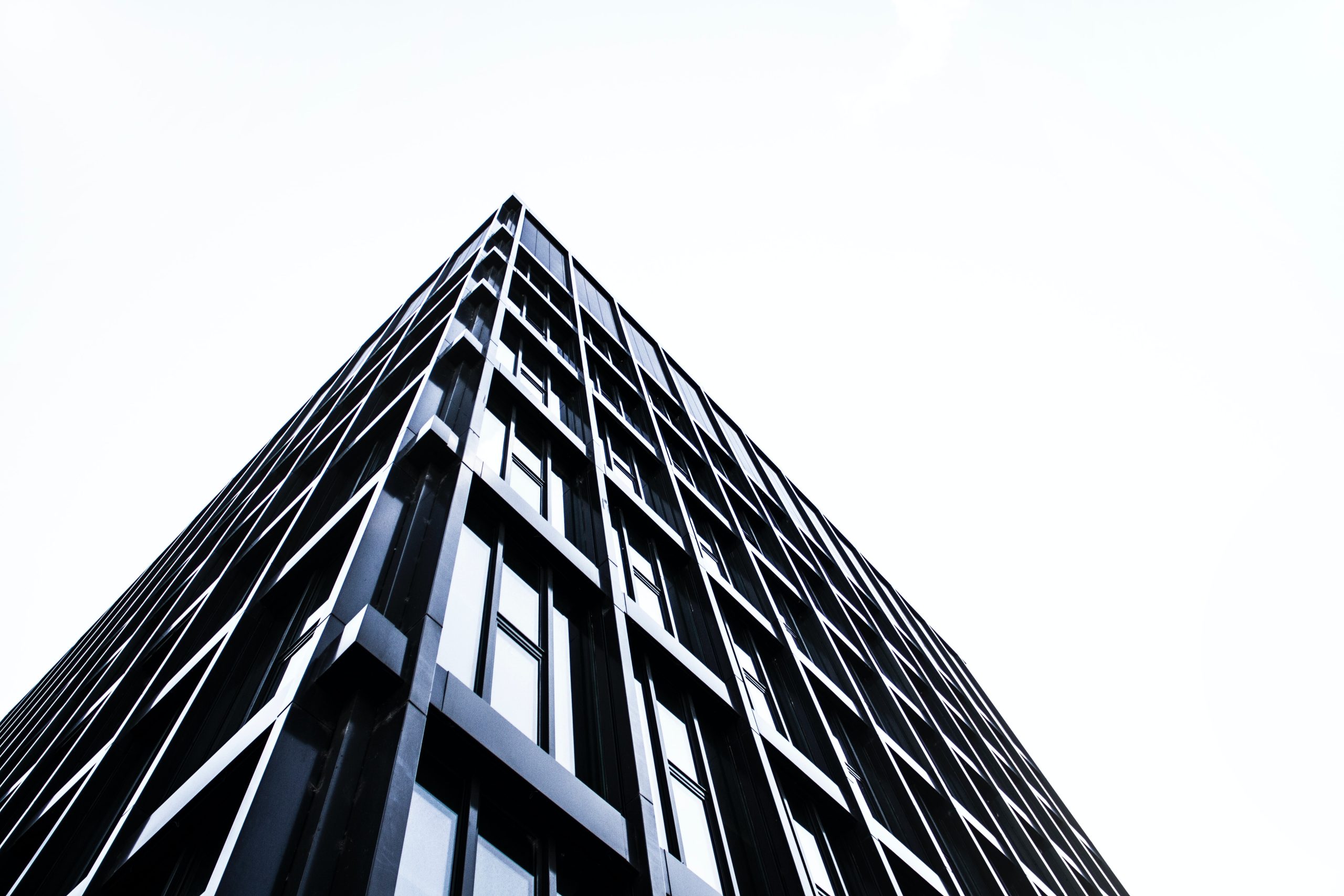 G2 Served as Exclusive Buy-Side Advisor to ZRG Partners, a portfolio company of RFE Investment Partners, on its acquisition of RoseRyan 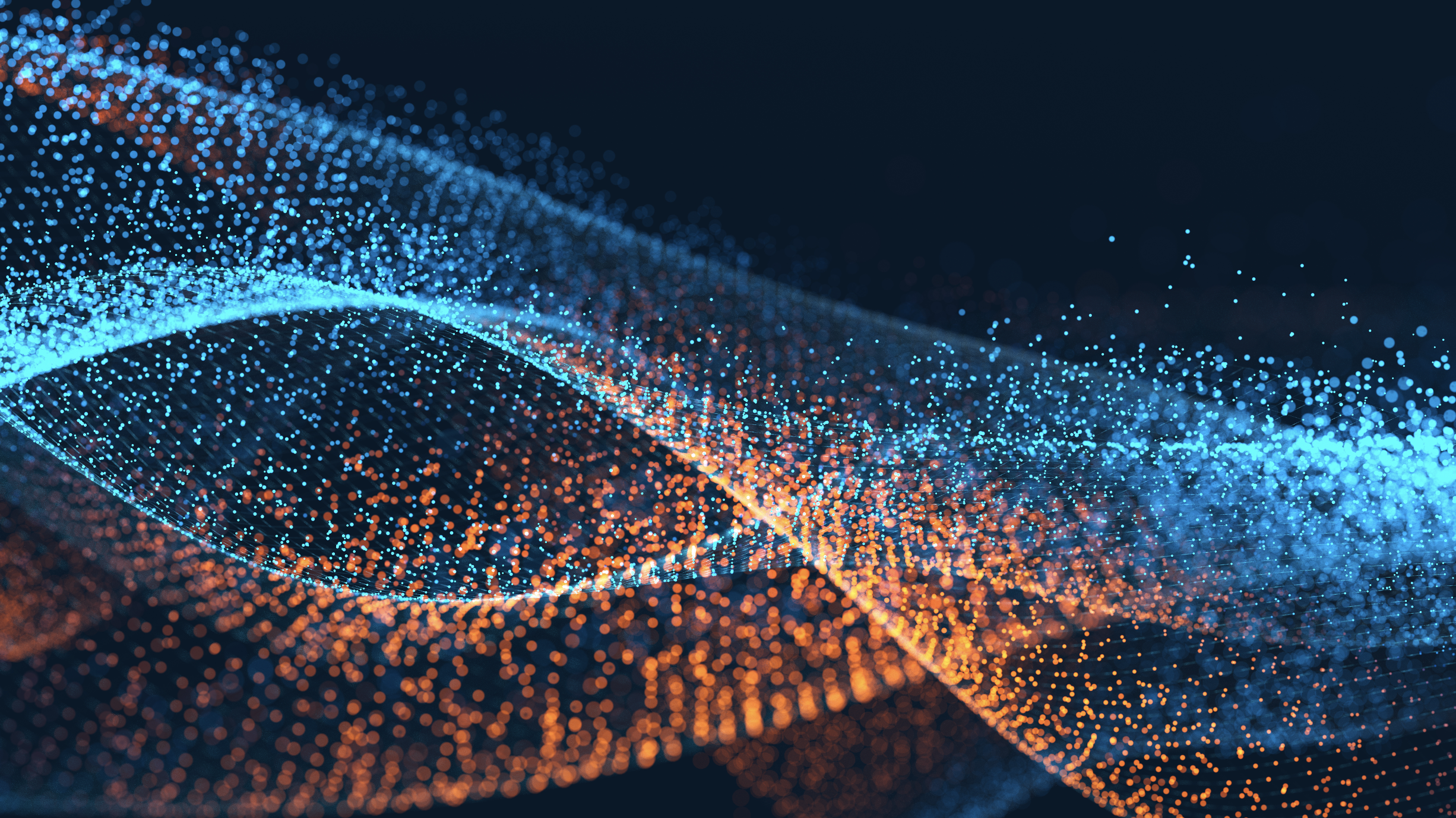 G2 Capital Advisors served as exclusive Sell-Side Advisor to Anyone Home, a portfolio company of Sopris Capital, on its sale to InhabitIQ